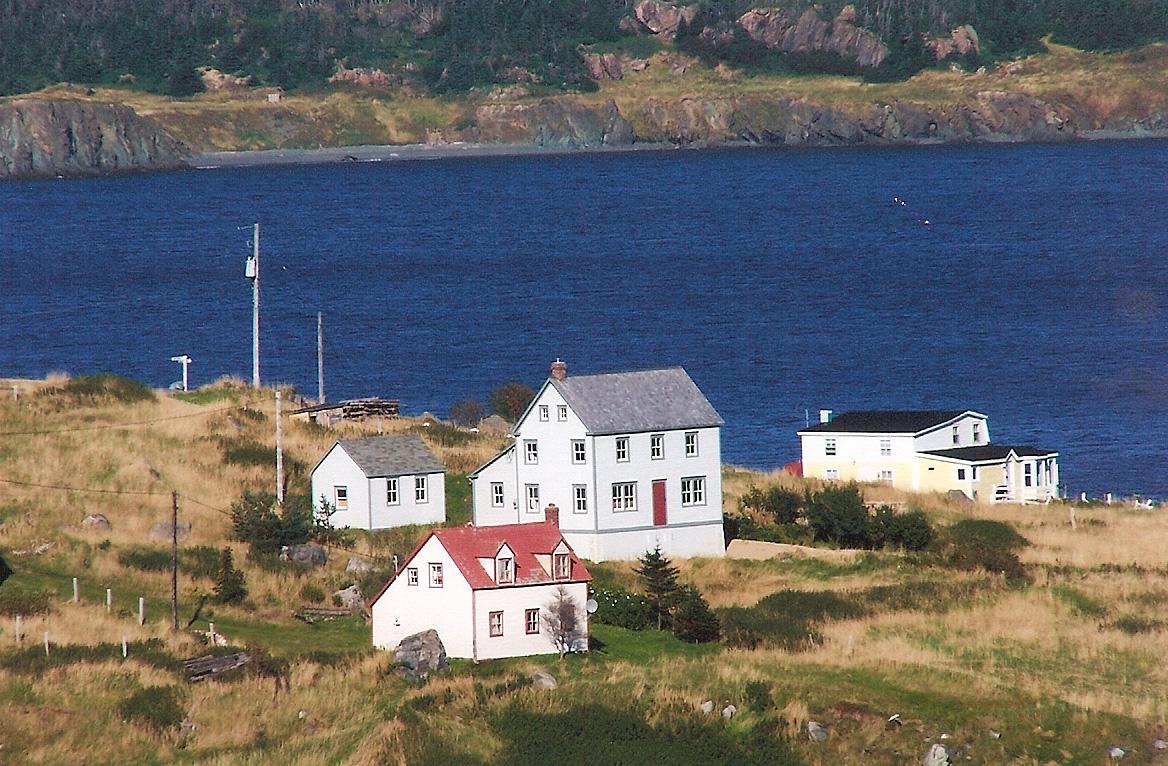 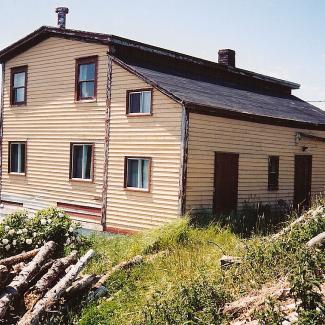 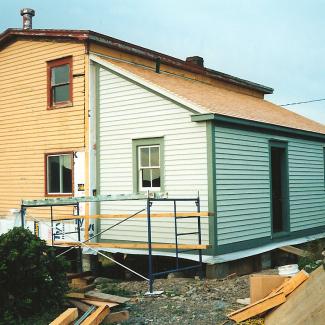 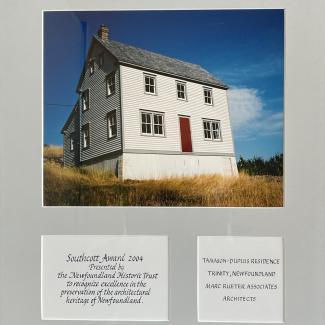 This historic Newfoundland home, once dredged across the landscape by Erie Canal workers, found new life in this historic renovation. A nearly flat roof, initially installed in the 1960’s to make chimney access less treacherous, was restored to its original pitched form. Windows were rebuilt by hand utilizing local pine, lending authentic features that earned this architectural design the Southcott Award. The infamous door to nowhere, which resulted from the abrupt removal of homes from their initial sites, is found on many homes in the area, and often cheekily referred to as the ‘mother-in-law door.’ This was later resolved with a newly built back porch, in substitution of the traditional lean-to (or Lenni, as it is often referred to in Newfoundland) that was common to homes of the era.